By FonemedMarch 18th, 2020No Comments

St. John’s, NL – Charlene Brophy, President and CEO of Fonemed is pleased to announce the appointment of Paul Davis, former Premier of Newfoundland and Labrador, as the organization’s Chief Operating Officer (COO), effective March 9, 2020. Paul, a strategic executive leader, brings over 30 years of progressive senior leadership experience and a diverse background in community development, organizational growth and public service to the role. 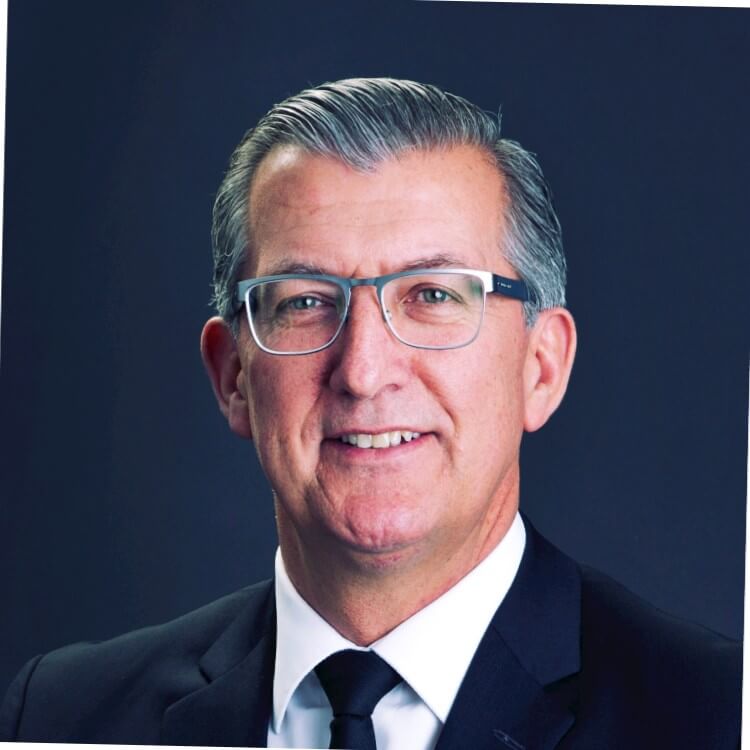 “I am thrilled to welcome Paul as a key member of Fonemed’s senior management team”, says Charlene Brophy, President and CEO. “Paul is an exemplary leader who’s strategic and visionary thinking, business acumen, and long history delivering results for businesses, community and people will serve Fonemed well and support our promise to deliver Health Care Without Walls. The team looks forward to working with him to create a vision for healthcare options that are sustainable and forward thinking.”

Paul served with the Royal Newfoundland Constabulary for over two decades before he became an elected official in 2011. He subsequently served as Minister of Service NL, Transportation and Works; Child, Youth and Family Services; and Health and Community Services before assuming the leadership of  NL’s  Progressive  Conservative  Party  in  2014,  becoming  the  12th   Premier  of  Newfoundland  and Labrador.

In the course of his work as an elected official, party leader, Leader of Newfoundland and Labrador’s Official Opposition, and Premier, Paul engaged on critical issues and discussions related to population growth, seniors and wellness, early childhood education, social development, and he played an instrumental role in bringing key players together that began to shape the framework for the future of primary healthcare in the province.

In his role as COO with Fonemed Paul will oversee the international tele-medicine operations and establish policies that promote the organization’s culture and vision. He will optimize the organization’s operating capabilities to defy the conventional boundaries of time and distance to get the right care to the right patient when and where it is needed the most.

Paul is a committed community volunteer, having led and served on numerous boards. He was founding Co-Chair of Avalon Motorcycle Ride For Dad, currently sits on the Board of the Leukemia and Lymphoma Society of Canada and is an Advisory Panel Patient Advocate for the American Society of Clinical Pathologists, College of American Pathologists and American Society of Hematology study of evidence- based approach to Laboratory Work-up of Lymphoma.

A celebrated Royal Newfoundland Constabulary member, Paul received the Queen’s Jubilee Medal in 1993, the Crime Stoppers’ 1998 Police of the Year award, and the Police Exemplary Service Medal from the RNC in 2006.

Fonemed, an international telemedicine company with its home base in St. John’s, NL offers virtual healthcare and biometric monitoring services to 2500 client groups and 15 million individuals worldwide. Fonemed is recognized as a progressive leader in virtual care, defying the conventional boundaries of time and distance to get the right care to the right patient when and where it is needed the most.