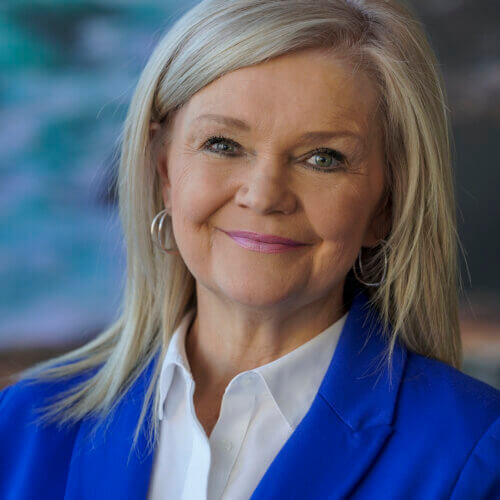 Charlene has been the recipient of four Business Excellence Awards from The St. John's Board of Trade, awarded the CBC Innovator of the Year by Atlantic Business Magazine in 2017 and recognized in 2017, 2018 and 2019 as a Top 50 CEO. Under her leadership Fonemed was selected as one of the 10 Best US Healthcare Solution Providers by Industry Era in 2017. She has authored and co-authored multiple publications and abstracts and has been a recognized speaker at the American Academy of Telemedicine Conference and other international events. In addition to her business commitments, Charlene has a profound sense of community. She supports and is an active board member for several non-profit organizations and is a member of two government innovation advisory councils. 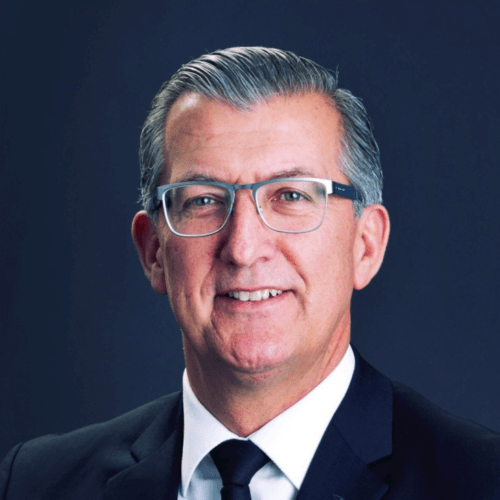 Paul Davis oversees the international tele-medicine operations and establishes policies that promote the organization’s culture and vision. He will optimize the organization’s operating capabilities to defy the conventional boundaries of time and distance to get the right care to the right patient when and where it is needed the most.

Paul served with the Royal Newfoundland Constabulary for over two decades before he became an elected official in 2011. He subsequently served as Minister of Service NL, Transportation and Works; Child, Youth and Family Services; and Health and Community Services before assuming the leadership of NL’s Progressive Conservative Party in 2014, becoming the 12th Premier of Newfoundland and Labrador.

In the course of his work as an elected official, party leader, Leader of Newfoundland and Labrador’s Official Opposition, and Premier, Paul engaged on critical issues and discussions related to population growth, seniors and wellness, early childhood education, social development, and he played an instrumental role in bringing key players together that began to shape the framework for the future of primary healthcare in the province.

Paul is a committed community volunteer, having led and served on numerous boards. He was founding Co-Chair of Avalon Motorcycle Ride For Dad, currently sits on the Board of the Leukemia and Lymphoma Society of Canada and is an Advisory Panel Patient Advocate for the American Society of Clinical Pathologists, College of American Pathologists and American Society of Hematology study of evidence- based approach to Laboratory Work-up of Lymphoma.
A celebrated Royal Newfoundland Constabulary member, Paul received the Queen’s Jubilee Medal in 1993, the Crime Stoppers’ 1998 Police of the Year award, and the Police Exemplary Service Medal from the RNC in 2006. 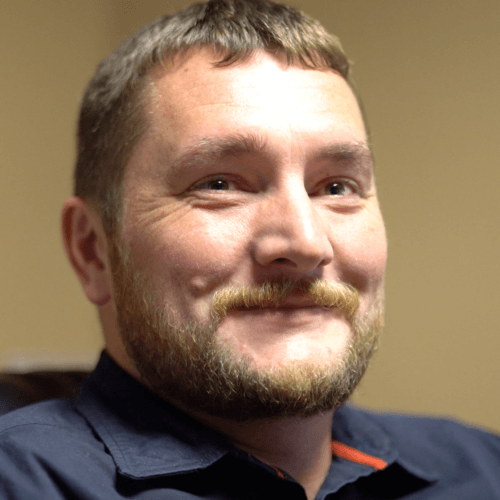 Kevin is a leading IT strategist with over 20 years of experience. He has worked in both public and private sectors as well across multiple industries. As CIO, Kevin oversees all operations and strategic planning for information and communications technology. He is responsible for planning and developing all administrative and clinical information systems including Fonemed’s flagship Health Management Platform.
Kevin’s career successes stem from building strong relationships and remaining focused on enabling business change through the strategic application of information and technology supports. His leadership experience ideally positions him to work collaboratively and responsively with stakeholders in support of information systems that ultimately serve the patients and families who depend on Fonemed. 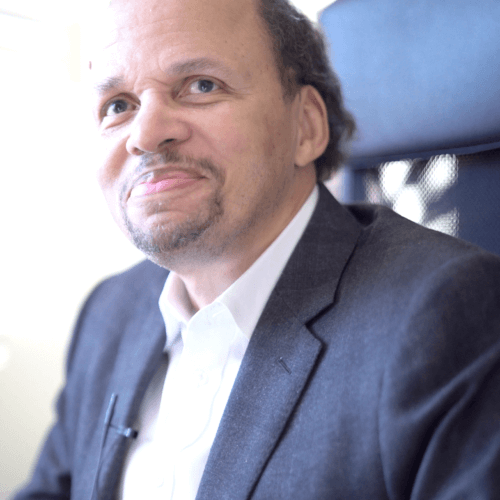 Dr. Weaver is a member and Medical Director of FONEMED. He is a board-certified emergency medicine physician and was the Medical Director for St. Luke’s Hospital Level I Trauma Emergency Services in Kansas City for 17 years. In addition to emergency care, he is the Medical Director of the hospital’s Clinical Forensic Care Program (caring for Sexual Assault, Domestic Violence, Elderly and Child Abuse) and VP of Clinical Diversity. He lectures and teaches extensively on healthcare topics and is a Clinical Professor in Emergency Medicine at the University of Missouri, Kansas City School of Medicine. He is currently a member of the Missouri Board of Health and Health Literacy Missouri and is currently on the Board of Directors at St. Luke’s Hospital. Dr. Weaver is one of 57 Cultural Competency Fellows, designated by the American Hospital Association and Health Research Educational Trust and was accepted into the first Disparities Leadership Program sponsored by Massachusetts General Hospital. 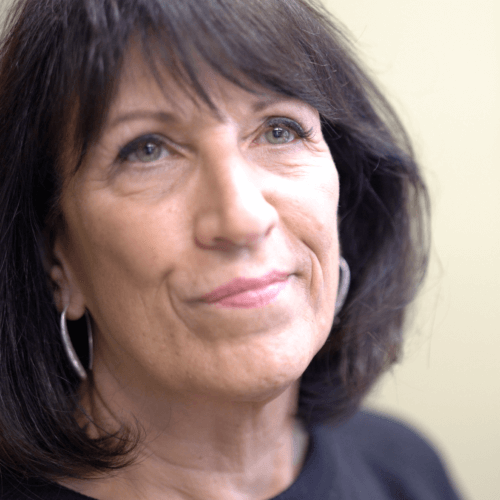 Ms. Seroka brings 20 years of executive business and clinical experience in both private and public health organizations to Fonemed. As an industry expert in telehealth, she specializes in strategic planning and business development. Anna is responsible for Client Solutions within Fonemed’s Business Development and Sales efforts. Anna’s expertise as a clinician and in hospital administration affords her the ability to knowledgeably address client requirements assuring affordable solutions resulting in successful deliverables and outcomes. Some of Anna’s achievements include the implementation of a state-of-the-art medical call center in Colorado, expanding service delivery from 300,000 to over 5 million lives with 110% increase in revenue. She established the first public health preparedness hot lines in the States of Colorado, Nevada and Hawaii. 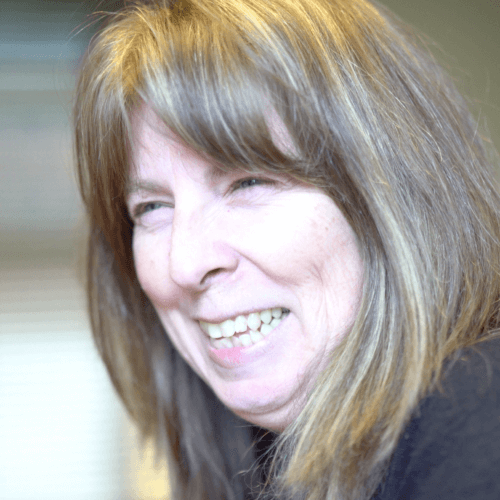 Karen is a Registered Nurse with close to 30 years of nursing experience. Her Teletriage career began as a nurse taking calls and has progressed to Clinical Coordinator in developing new programs such as Disease management, and now working as the Clinical Supervisor, overseeing the client operations throughout the US. 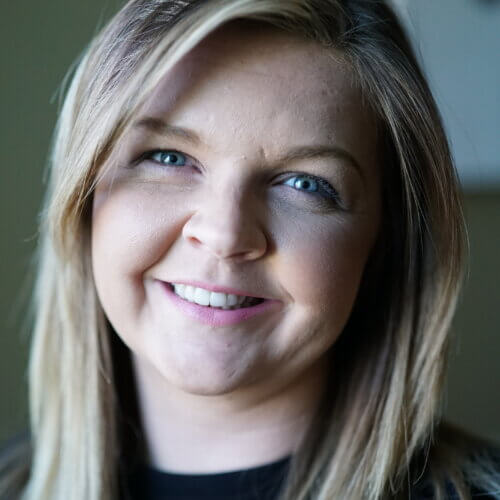