Is Vaping Bad For You

Is Vaping Bad For You?

At this point, everyone has heard stories about diseases and deaths, and blamed on vaping by a multitude of media and governments. On the surface, those affected are people who vaped, however, the reality is not so simple. It is important to know the truth and focus on the health of the vapers, in addition to keeping people well informed.

The facts are that, according to the investigations that are being carried out, the main thesis of the cases of death are directly associated with the use of electronic cigarettes of substances from the black market related to cannabis and THC, something that in Europe is totally prohibited according to current regulations.

It is also true that, after economic interests, it seems they are trying to stain the good name of vaping when there are reputable reports that have shown that its success rate to quit smoking is the highest if compared with other products designed to quit that habit as they can be nicotine gum, patches or other substitute therapies, and that the NEJM and British Ministry of Health itself stated that, although it cannot be said that it is absolutely harmless, vaping was 95% less harmful than tobacco. 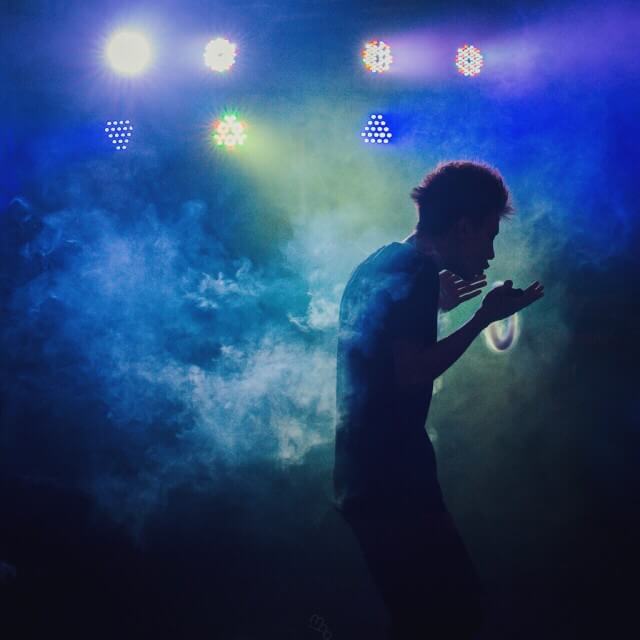 is vaping bad for you

Today, no cases of death related to vaping have been found in Europe

Another fact to consider is that vaping was born around 2003 and has been a known and widespread practice for at least ten years. Today, no cases of death related to vaping have been found in Europe. Despite all the advantages of this, they are still trying to end a market that has drastically reduced the consumption of traditional tobacco, which we remember is a proven cause of thousands of deaths a year worldwide.

In Europe, all products related to electronic cigarettes are regulated by safety regulations, in addition to a multitude of controls that ensure that the products meet the appropriate sanitary standards and have been tested in laboratories.

Vaping, however, is not a medical device and, as such, may have some side effects that may or may not occur, depending on the way you vape, the devices that are used or the liquids that you use. Quitting nicotine may require behavioral health support alongside with medications with supervision of a medical professional. Telehealth support such as a nurse advice line to find concomitant guidelines for your health are recommended.

In short, many of the side effects of vaping are usually related to the use of nicotine. However, others are specific to vaping and are related to liquids, devices, or the type of draft. The key above all is to keep in mind that vaping is not a medicine and has the habit forming component of nicotine. It is, however and defended by many researchers and health experts, a less damaging alternative to smoking. If you are one of those who vape to quit smoking, you only need to look with a certain perspective and compare the moderate side effects related to vaping with the dangerous effects of traditional tobacco consumption. If still needing to quit vaping sue to nicotine, a medical professional and support may be of great adjunct including telehealth or a behavioral health specialist in a remote manner.